Find out which teams we've been cheering from the sidelines!

Across the Encon Group, we’ve teamed up with various local football clubs to help young children put their best foot forward in a safe and fun environment and develop the next generation of footballing talent!

Here are some of the teams that we’ve been cheering from the side-lines. 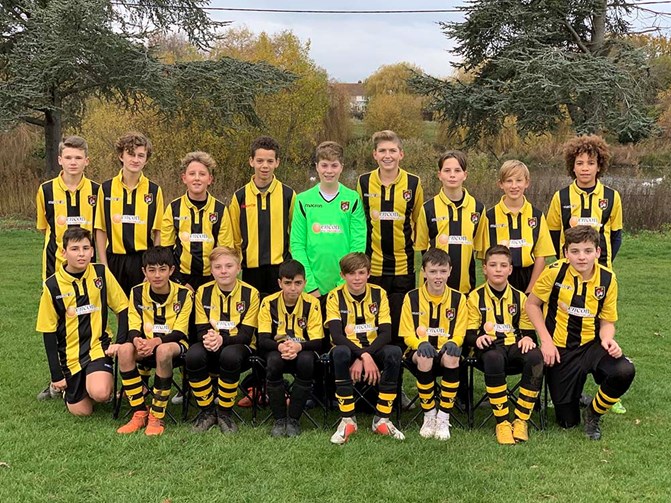 Our Encon Insulation branch in East London has been championing the Tigers Junior Football Club Under 14s team for over 7 years, with two members of the Encon Insulation team playing an important role in supporting the children. Michael Skinner, Branch Director, is not only the manager of the Under 14s’ team but is also Youth Development Officer for the Tigers Junior Football Club. Michael is ably assisted by Martyn Saggers, our Business Development Director, who is a coach for the team.

Based in Hornchurch, Essex, the Tigers Junior Football Club Under 14s team play in Division C the Echo League and you can find out more about the team here. 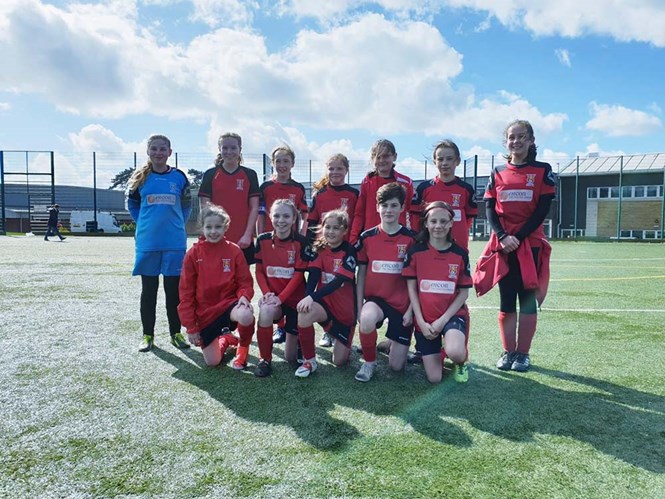 Established in the Welsh village of Tongwynlais in 2014, the Fairwater Junior Girls Football Club is run by parents to enable young girls to develop their football skills and play competitively. Our Cardiff Encon Insulation branch is a proud sponsor of the team which continues to go from strength to strength. As well as winning the 2019 Under 12s Division One title, after winning all their games throughout the season, the Fairwater Junior Girls also lifted the Under 12s League Cup!

To find out more about the team, visit their website here. 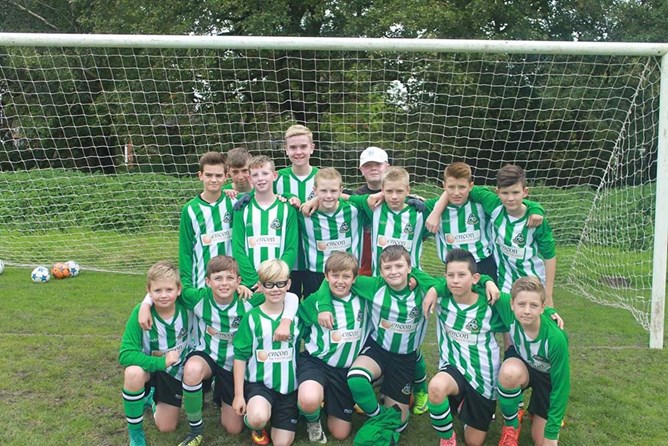 Over in West Yorkshire, our Encon Insulation branch in Leeds is delighted to support the Tingley Athletic Football Club Under 14s team. Dating back to 1976, the club is one if the few in country to have received the FA Community Charter Award in recognition of the fantastic work they do in developing the footballing skills of young boys and girls.

The team play in Division 4 of the Garforth League and you can read all about the club, its history and achievements here. 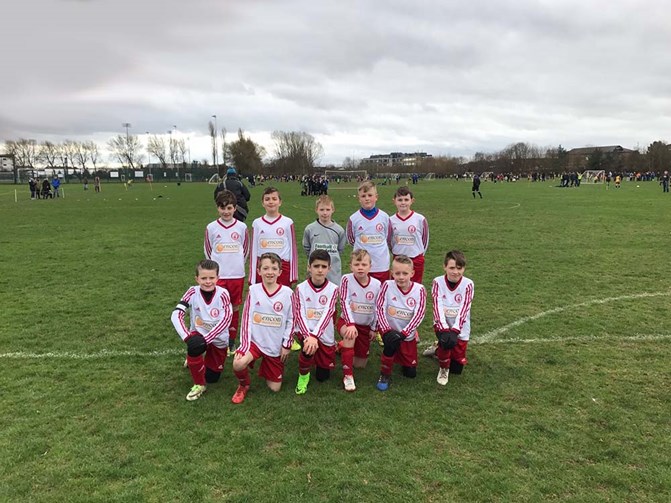 Encon Insulation is delighted to sponsor Derbyshire based Ilkeston Town Football Club’s Under 13s team on behalf of our sister company Gill Insulation.

Ilkeston Town has strong links with Nottingham Forest and its owner Alan Hardy, who also acquired the club in 2017. Encon has been sponsoring the Under 13s team for the last three years and are always impressed with their performances, their most recent being a 4th place position the Autumn League of the Young Elizabethan League.

We’re also proud to be supporting the Kent Disability Football League Under 16s Division. This league was set up in 2005 and has since developed into one of the largest County Disability Leagues in the country with over 50 teams regularly participating in games.

You can read all about the Kent Disability Football League and the work they do here.

Encon Construction Products, part of The Encon Group, continues to invest in growth with the appointment of Richard Wade as the new Sales Director for...

Bouncing back into a career in construction

In this latest blog, we talk to Phil Wheelband who tells us about Bounce Back’s support in helping him pursue a career in the construction industry on...

Bounce Back: Providing people with choice

Knauf and Encon Insulation & Nevill Long are long term supporters of Bounce Back. We asked Lenny Watson, Head of Department for Bounce Back to tell us...

Bounce Back: Making a difference to real lives

The Bounce Back charity provides skills training to prisoners, giving a route back into mainstream society while also addressing the skills shortage i...

September 2021 marked a milestone in the history of Encon Insulation as we celebrated our 40th anniversary....