Over 400 delegates, a mixture of builders merchants, suppliers and trade press, attended this year’s BMF All Industry Conference in the beautiful city of Dubrovnik. The conference was held on the 13th – 16th June.

Gethin Jones, broadcaster and TV personality hosted the three day conference which included business sessions and guest speakers through the day, and dinners with customers and suppliers in the evening. 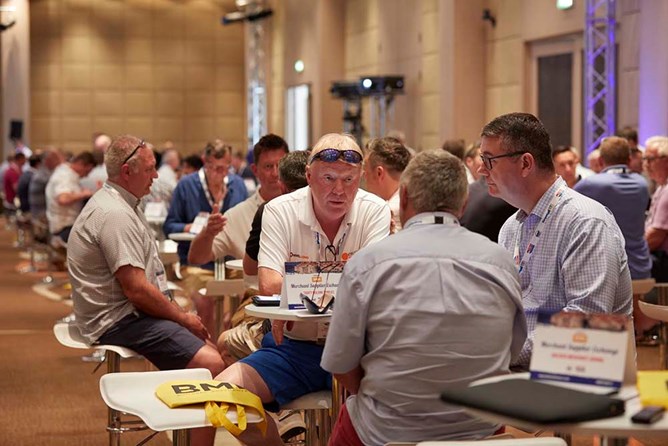 The conference offered plenty of opportunities to network with industry colleagues at the Merchant/Supplier Exchange. For nearly 40 years, Encon has been the UK’s Distributor of Choice for insulation, interior systems, roofing and fire protection. In recent years, our involvement with merchants has developed immeasurably with the introduction of the Encon Choice initiative, bringing new levels of service and support specifically for independent merchants.

Mike Beard commented: “A fantastic venue with a great line up of speakers, the event offers brilliant business content. It was great to attend the annual conference to network with customers and suppliers, well done to the BMF for hosting another brilliant conference!”

The BMF’s Annual Members’ Conference and Awards, which were held on the 18th and 19th September 2019, provided an excellent opportunity to recognise m...

We were delighted to support and attend the Structural Timber Awards and sponsor the Private Housing Project of the Year award....

A round up of this year's TICA Awards 2019 in Blackpool in which we were delighted to be the headline sponsor....

Our Nevill Long team were delighted to attend the annual FIS Scottish Awards this year, celebrating the award winning interiors projects completed in ...